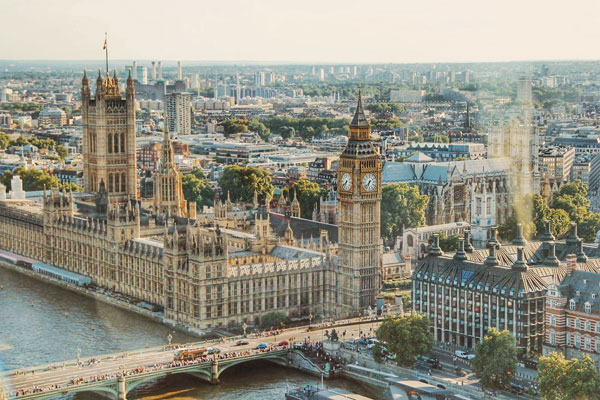 ‘Getting things done’ has been the government’s new mantra and Wednesday’s budget was no different. Rishi Sunak, the Chancellor of the Exchequer, delivered the first Budget of the new decade in bold fashion, despite concerns as to the economic impact of the COVID-19 pandemic.

The message was one of providing reassurance in uncertain times, underpinned by the Bank of England announcement earlier in the day to reduce interest rates to 0.25%, taking borrowing costs back down to the lowest levels in history. The Chancellor reinforced that borrowing an additional £30bn was a package of investment and ‘the right thing to do’.

The main relevant points applicable to private clients in the announcements were as follows:

As with all Budgets in recent times, this year heralded the work that the Government had undertaken to tackle avoidance, evasion and non-compliance and announced measures designed to raise an additional £4.7 billion between now and 2024-25. These measures include:

All these measures continue the Government’s determination to raise more taxes by closing loopholes and targeting perceived non-tax compliance.

The Government has introduced some measures which are designed to provide some relief for those that genuinely struggle to meet their tax obligations. It is good to see the Government recognising that businesses and individuals need support to comply with their taxes when they are struggling financially. Measures include:

The Government announced in its election manifesto that it would review capital gains tax (CGT) Entrepreneurs’ Relief (ER) and the speculation that it would be abolished or significantly curtailed was proven in today’s Budget.

With effect from today, the lifetime limit on gains eligible for ER (which offers a reduced rate of 10% rate of CGT on qualifying disposals) is reduced from £10M to £1M.

As announced at the Budget 2018 and following consultation, the Government has confirmed in this Budget that it will legislate in the Finance Bill 2020-21 for a 2% surcharge on non-UK residents purchasing residential property in England and Northern Ireland to take effect from 1 April 2021. Where contracts are exchanged before 11 March 2020 but complete or are substantially performed after 1 April 2021, transitional rules may apply subject to conditions – the legislation will need to be reviewed carefully when published. The Government also announced that it will shortly publish a summary of responses to the consultation.

The Chancellor announced zero rating for e-publications (e-books, newspapers, magazines, journals etc.) from 1 December this year, bringing them into line with their physical (paper) counterparts. This seems generous but in fact does no more than clarify what the Tax Tribunal has recently said is the case under existing law.

The removal of the “tampon tax” (so applying zero rating on women’s sanitary products from 1 January 2021) is an early example of the freedom from the need to follow EU law which the UK now has.

Whilst there have been no changes to the main personal tax rates (income tax, capital gains tax or inheritance tax) and corporation tax has remained at 19%, the Chancellor did make a few announcements which may be of interest (in addition to the points raised elsewhere in this briefing), in particular:

It is also worth remembering that whilst there are no changes to the CGT rate, offshore landlords will be subject to the corporation tax regime from 6 April 2020.

More details will be provided once the Finance Bill in announced on the 19th March.

The above is intended to be used as a summary only and we recommend you contact us, should you wish to discuss any aspects further.