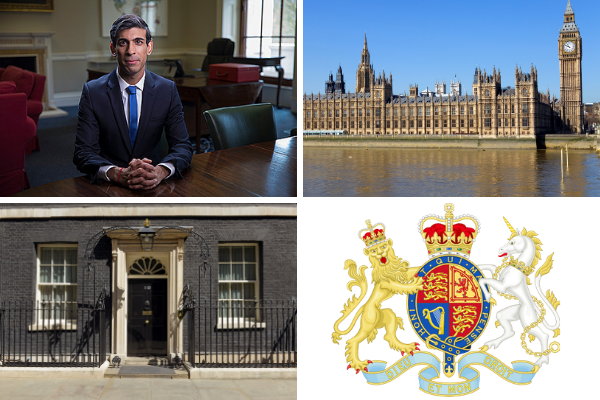 The long-anticipated budget came from the chancellor being referred in many quarters as ‘Honest Rishi Sunak’ with what some described as ‘a short-term plaster being applied to the financial wounds of the pandemic’. However, during such unprecedented times surely no party can honestly claim a different approach would have been applied should they have been in power, or could they?

The balance of getting borrowing under control and still supporting those areas of the economy desperately needing it calls for a fine balancing act and the short-term measures like the extension of furlough schemes tries to address that. However…

the headline grabbing subject surrounded the increase in Corporation Tax with businesses seeing biggest tax rises in decades from 19% to 25% in 2023. It has been quickly pointed out that this reversed a decade of conservative thinking that lower taxes stimulate business growth and it quickly dispels any idea that the UK would sell itself as a Singapore-style low tax jurisdiction in a post-Brexit world. Sunak was quick to react to criticism of the plan declaring ‘it is still an internationally competitive rate’. It will be interesting to see the reaction from major business in the coming weeks and months and whether this affects HQ location plans with other jurisdictions offering more attractive taxes.

But what were the alternatives? The UK economy shrank by 10% in 2020 and will borrow a peacetime record of £355bn this year, even if it moves towards recovery next year estimates show it will still exceed £230bn. The warning that it will take a ‘long time’ to recover from the damage done to the economy is highlighted with those estimates showing it will be 2025 before we could get back on an even keel to the levels of 2015.

So, what of the other major talking points?

In summary there is no ‘quick fix’ to the impact of the past 12 months and the opposition parties claim of ‘papering over the cracks’ and ‘nowhere near ambitious enough’ have undoubtedly been met with distain across the Conservative party and obviously at this early stage no alternative ‘substance’ to any of these claims has been forthcoming.

This Chancellor arguably has the most difficult job of any Chancellor in peacetime, whilst being boxed in by election promises. The biggest question this budget undoubtedly leaves though is will his choice of the two huge future money raisers pay off in the long term?

More information on the budget details can be viewed here:

Scroll back to top