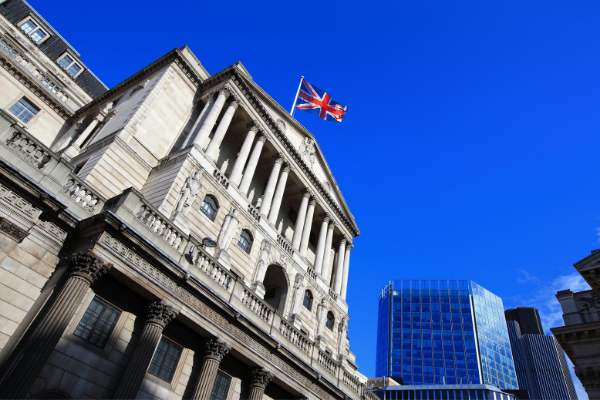 Benjamin Franklin once wrote ‘nothing can be said to be certain except death and taxes’. We may have little control over the former, but there are things we can do to fairly mitigate the latter.

In our previous blog we discussed the inheritance conundrum. Now following the UK government’s response to COVID-19 and lockdown we maybe are facing another conundrum – that of taxes!

Evidence suggests tax rises seem to be on the agenda and with the post Covid-19 economic burden the UK now faces is it just a case of when and not if?

So, what of Prime Minister Johnson’s thoughts on the topic? When questioned, he was his usual non-committal self stating, “I remain absolutely determined to ensure that the tax burden, insofar as we possibly can, is reasonable.” No mention there of what areas of society may be expected to bear the brunt of any burden!

Chancellor, Rishi Sunak was quoted recently as being the most popular chancellor since Gordon Brown’s heyday, implied in his recent spending reviews that “tough and unpopular decisions lie ahead”. Chancellor Sunak has also hinted that capital gains tax could face a shake-up after asking the Office of Tax Simplification to undertake a review. Experts said it signalled a raid on the tax levied on profit made from the sale of assets, such as property and shares.

Labour leader Kier Starmer mentioned in his leadership debate that he considered it only right that a ‘wealth tax’ should be paid by the top 5% of earners; that has now also been backed by shadow chancellor Anneliese Dodds who when asked the same question responded that record low interest rates wouldn’t last forever, when they did change, she added “I’ve been very clear, it should be those who have the broader shoulders, who are asked to make more of a contribution”. Starmer however has since made it clear that there will be no written tax agenda and spend plans in advance of a 2024 general election.

Most economists and Treasury watchers now agree that tax rises are almost an inevitability to help Britain pay off its Covid bill.  Torsten Bell, chief executive of the Resolution Foundation, says the big economic debate “will be how much and which taxes to increase”. “That is partly for economic reasons which is to do with the scale of the structural deficit that will last even after we have recovered from the crisis and also the politics which makes a repeat of the 2010s difficult.”

There also seems to be growing opinion amongst the general public that wealth taxes should be considered; a recent YouGov poll found 61% supported a wealth tax on those with assets of more than £750,000.

There are a number of worldwide celebrities wading into the debate as well, calling for ‘governments to permanently increase taxes on them and the wealthy elite to help pay for the economic recovery of Covid-19’ (Guardian article 13/07 – https://bit.ly/39DWg0L ) as part of the ‘Millionaires for humanity’ campaign letter released prior to the recent G20 finance ministers meeting.

So, the evidence is clearly stacking up that the inevitable will happen, and we may all face some challenging times ahead to navigate these changes.

As an independent trustee we at Forward Group are here to help you consider how you might navigate the potential impact of such change and uncertainty. For more information please visit the family office and private client areas of our website.