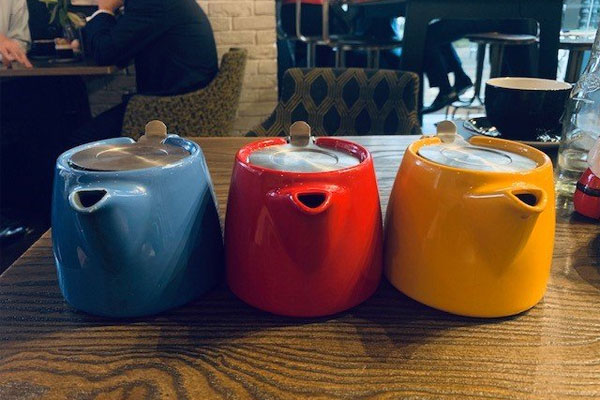 I just had tea with a dear friend….and esteemed tax lawyer. After the usual pleasantries, of course, Thursday’s election was the only item on the agenda. Entirely by chance his tea came in a yellow pot, mine in red!

He summed up the possible outcomes of the election using said tea pots. For illustrative purposes, I valiantly requisitioned a blue pot from the kind waiter….

Come Thursday night/Friday morning should the returning officers cumulatively produce the following coloured tea pots…. the outcome for the country and the economy will be……:

Seemingly certain HNWs are leaving the U.K. now (this week) so they are not resident on Friday should the red tea pot come into power, due to punitive legislation that will likely be retrospectively implemented at the next budget in January.

So, fingers crossed for a blue tea pot on Thursday and at worst a blue/yellow coalition……

Whatever the outcome looking Forward is what we do…….preferably with a nice cup of tea, in a pink cup!!!!!