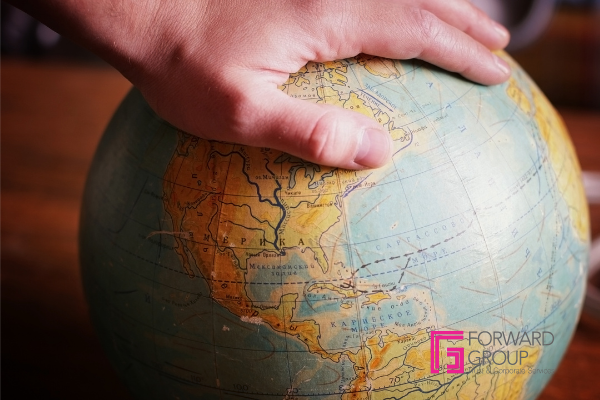 The number of philanthropists continues to increase year on year, giving tens of billions to charitable and good causes but with possible recession looming and the economic impact of the COVID-19 epidemic has it reached its peak, is it sustainable?

The role of private philanthropy in international life has increased dramatically in the past two decades. Nearly three-quarters of the world’s 260,000 philanthropy foundations have been established in that time and between them they control US$1.5 trillion. The UK sits second in the league table to the US. The scale of giving is enormous, a prime example being the Gates Foundation which alone gave £5 billion in 2018.

Philanthropy does come with some tensions and controversy, especially in its relationship with democracy where it can impact upon the spending in areas such as education and healthcare and overwhelm priorities of the democratically elected. However, much of the influence is indirect and is far outweighed by the benefits it can bring. Take the aforementioned foundations’ support into research for malaria, that has nearly doubled the amount spent on the disease worldwide. Polio too has been virtually eradicated due to the same philanthropic support, making good the failures of pharmaceutical companies and governments worldwide to tackle the issues.

Yet society holds contradictory views over the issue, never being totally at ease with the philanthropists’ ideals, on one hand citing it as a way that unfairly tilts debate and policy with their money. However, that view is turned on its head when the cause is liked and then they become the hero, stepping forward to level the playing field. A prime example of this being the support given to a local sports team to help survival, growth or team success.

Whatever society’s views, it is clear that philanthropic support is now needed more than ever, as government faces up to the inevitable, post-COVID budgetary implications  ‒ let alone the further possible impacts of a second wave ‒ there will be tough decisions needing to be made as to where money is spent. That conundrum, however, presents opportunities for the philanthropist.

Governments worldwide offer generous tax incentives to encourage charitable giving and in the UK, those various exemptions have existed for charities since income tax was first introduced. Pursuing charitable support for relief of poverty, advancement of education, promotion of religion and ‘other purposes for the benefit of the community’ does ensure that the choice of the philanthropist can be quite broad.

Indeed philanthropists have a great opportunity at a time when both government and business face their own pressures, in that they sit in an ideal position of representing neither, removing themselves from political or commercial pressures and offering something to civil society, social institutions and causes that would otherwise be at risk in such difficult worldwide circumstances. It could be argued that this support will indeed help aid the post-COVID recovery process making sure the most disadvantaged in society are allocated and supported with the allocation of private resources toward a public good.

For the philanthropist that wants to set up initiatives to support local charity groups, community projects, teacher associations, cooperatives, faith groups, environmental causes or disadvantaged groups, they really can help empower ordinary people to change, provide a better future for many and give some a prosperous outlook that would have never had that opportunity.

So clearly the time and opportunity for the philanthropist is now – where they can engage their knowledge, skills and resources to tackle some of the world’s immediate challenges. Carefully balanced with wealth succession, philanthropy and active engagement in the activity is become increasingly common. A prime example of this is the recent announcement of the £50 million ‘Earthshot’ prize initiative by Prince William and the Royal Foundation. This initiative encourages new solutions that have a positive effect on environmental change, which has been supported and partially funded by leading philanthropists. Highlighting how philanthropists, Royalty and global non-profit organisations, can work together for the common good

Jersey is well placed to support that growing desire amongst wealthy families where there is a wish to engage in charitable and philanthropic activities whilst balancing this with  wealth succession requirements. This includes the set up and administration of charitable structures to give effect to charitable requirements, applying structures that allow a client to carefully frame objectives and, in some cases, have input on when  funds are released when they are most needed.

Although many have a strong desire to help others, the possibilities can be quite broad. Seeking experienced professional advice can be vital for ensuring important factors are considered before launching into such an important project, helping navigate the philanthropic universe and planning a path towards achieving such worthwhile ambitions and desires.